Today I had the honors to participate in the HIV(Human Immunodeficiency Virus)/AIDS (Acquired Immunodeficiency Syndrome) workshop led by a group of Liger students that has been studying about the topic as an exploration for seven weeks. At the beginning there was a session introducing us to the workshop and the differences about HIV and AIDS, where HIV is the virus and AIDS is the syndrome. They were explaining how our T-helper cells help combat the virus. We were also given a red ribbon that represents the solidarity of people who are HIV/AIDS positive. After that we were divided into four different groups going around to four different sessions. The sessions were General HIV information, Transmission/Prevention, Treatment, and Stigmas/Discrimination.

There were activities/simulations about the session’s topic, for example, we took “pills” that were candies that were grouped into protocols since there are difference pills and amount between all the three lines of HIV treatment. The simulation was for us to understand the struggle of keeping up with the time of taking the pills and how hard it must be for people who are HIV positive. They might get questioned as to why are they taking so many pills or what are they for or they are busy with work that they can’t take the pills on instructed times. They’re scared of telling people about their condition due to the stereotypes of HIV positive people. It is contagious but only through unprotected sexual intercourse, but isn’t transmitted through skin contact, sharing food, or even kissing.

After this four-hour workshop, talking about specific matters relevant to HIV/AIDS, I am informed and understood that HIV/AIDS is not a repercussion of bad doings and that HIV positive people are not disgusting, it just means that they have a higher chance of getting other diseases like tuberculosis and cancer.. Together we combat discrimination against people living with HIV. 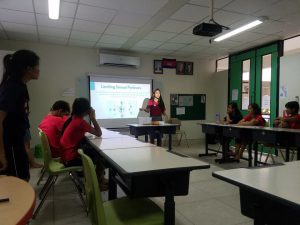 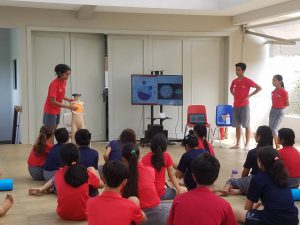 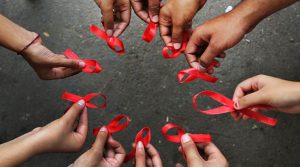 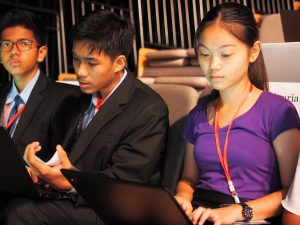